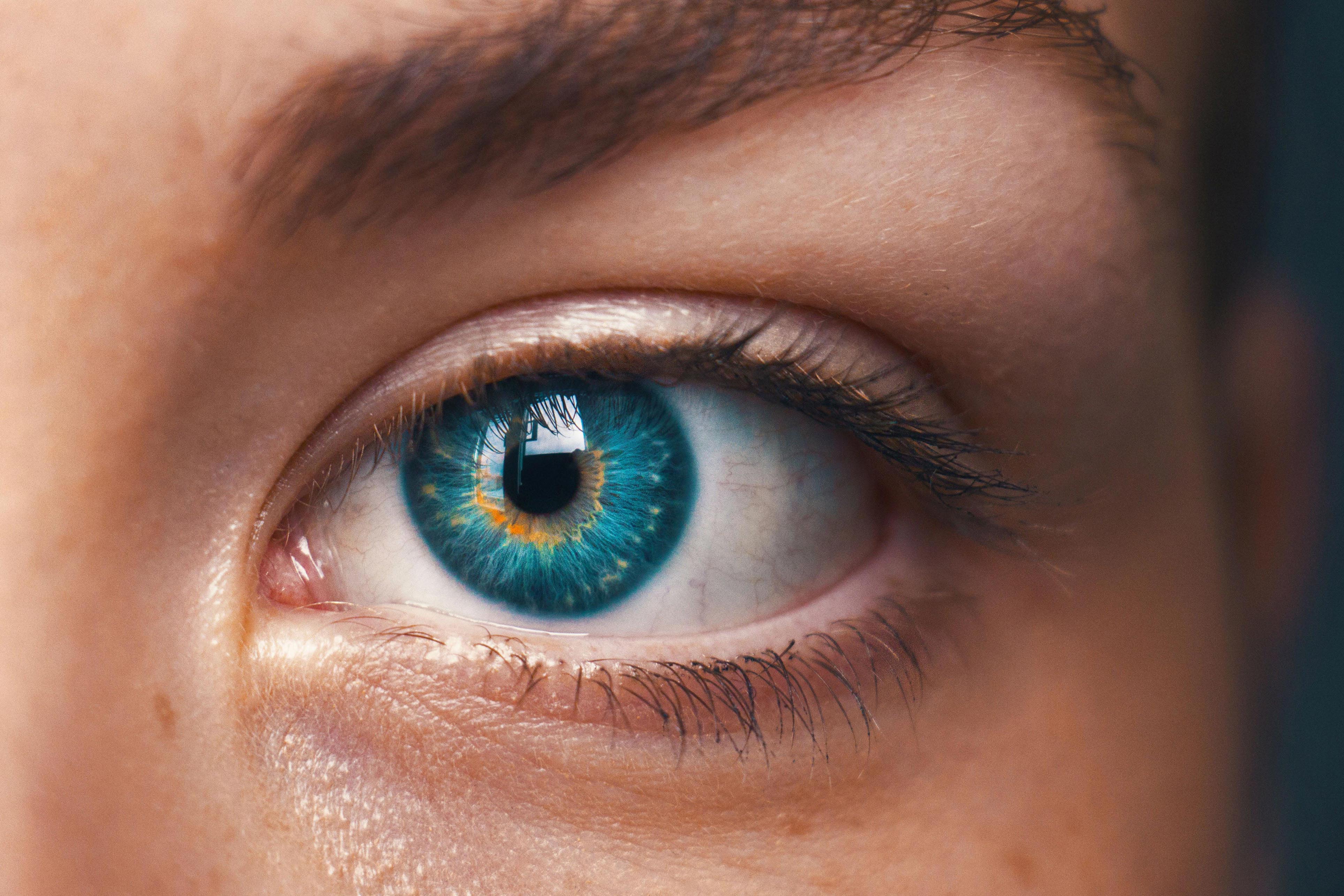 One of the leading technologies that are being created and perfected is the technology of robotic surgery. These technologies are still in trial in China, USA, and Europe. Robotic surgery is used to aid surgeons in performing delicate surgeries that are rife with higher than average levels of risk, such as extracting tumours from the brain (Andreu-Perez et al., 2015). As the technology continues to be perfected, it is clear to deduce that in the next decades, this technology will now be commonplace across all medical facilities.

Wearable health devices are a technology that is revolutionizing patient monitoring. Some of these devices measure heart rate, blood pressure and also a person’s sleeping behavior and pattern (Dimitrov, 2016). The demand for wearable devices has consistently been on the increase due to the rise of lifestyle diseases, especially in the West and other developed economies. According to researchers, the demand for wearable devices is slated to reach $ 67 billion by the year 2024.

Precision medicine, relatively new technology is one the rise in both the US and Canada. The following technology is centered on the use of an individual’s unique genetic makeup in order to deduce the kind of medicine and medical approach that will be utilized in treating them for diseases such as cancer (Andreu-Perez et al., 2015). Precision medicine can be used to also treat conditions such as rheumatoid arthritis.

Clinical research has witnessed significant development in the form of stem cells. Stem cell research, which is still in trial is being used to help patients in the regeneration of cells and even organs (Trounson & McDonald, 2015). This clinical research development was the brain-child of British researchers. It has so far been used in the reconstructive surgery of people’s visions and even in the repair of the patient’s spinal cord tissue. Although this research is still in its trial phases, modern scientists, doctors, and interested parties are optimistic that if the above clinical research is perfected, it will help alleviate the pressure on organ donors and the time spent looking for a matching donor.

In summary, the future of medicine looks very bright following the advent of technologies such as robotic surgery, wearable health devices, and precision medicine. Although most of these technologies are still expensive and in their development phases, it is only a matter of time before they become commonplace. Similarly, the clinical research being done into the success of stem cells is as well revolutionary and promises to bring with it immense benefits when eventually perfected.

What does artificial intelligence in clinical trials represent for the research field?

Cryoablation therapy for the treatment of cancer.

Clinicalresearchtech.com is a blog dedicated to spreading the latest news and trends in the clinical research community. Our main focus is to cover how technological advancements are disrupting the industry.